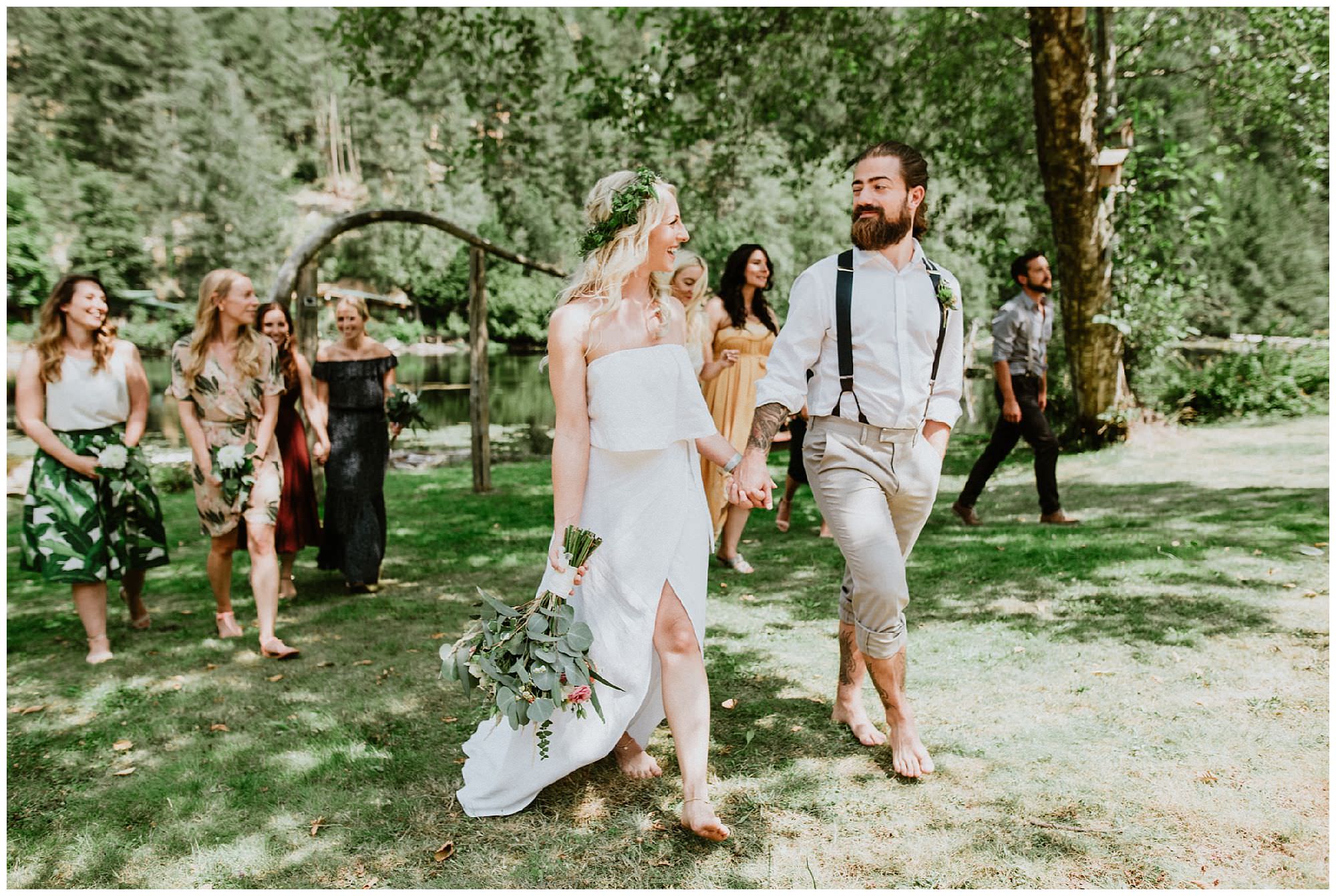 I legitimately don’t even know where to start with this jaw-dropping boho wedding at Ruby Lake. I mean, yes, it was perfection from beginning to end, but this….this wasn’t just a wedding. OMG, I’m already tearing up thinking about what this day meant to me, and to everyone that was blessed with witnessing Johnny and Kirsten’s union but I’ll try.

I can say with certainty that each guest and vendor involved in this day felt just as honoured as I did when they were asked to take part in witnessing Johnny and Kirsten say their vows. Their day began with a smudging ceremony during their first look and flowed into a beautiful ceremony that included song, hands and hearts opened to the sky, and tears, oh so many tears. The rest of the day was an absolute dream. Guests swam, they drank, they had fresh oysters, and enjoyed the incredible atmosphere created by Kirsten’s vision of a cozy outdoor wedding. Rugs and pillows were everywhere to sit on, flowers graced every surface and the booze flowed late into the night while guests danced barefoot in the grass.

Thank you so much for including me in your Sunshine Coast wedding, J+K. You are a marvellous pair and I love you so, so much! 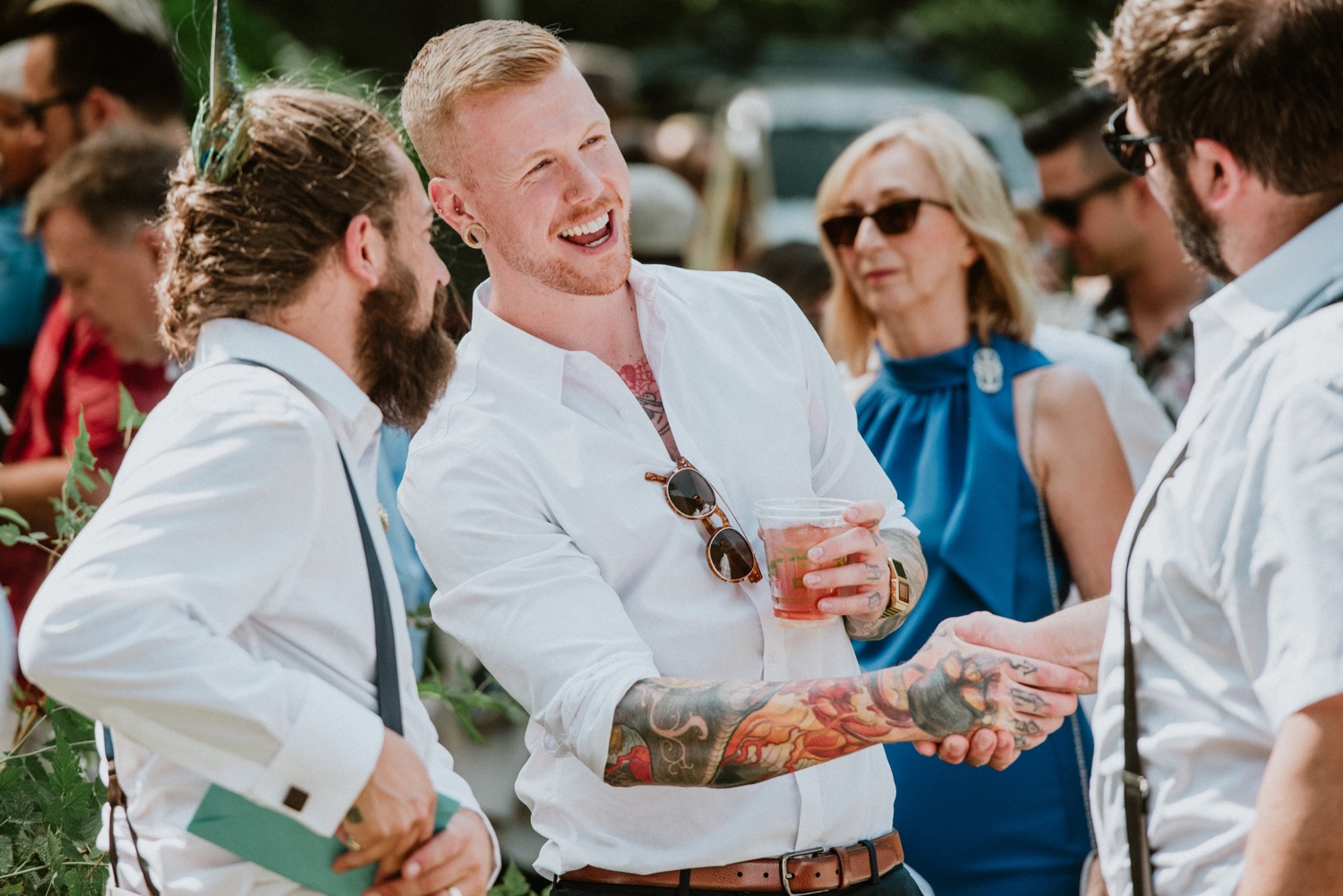 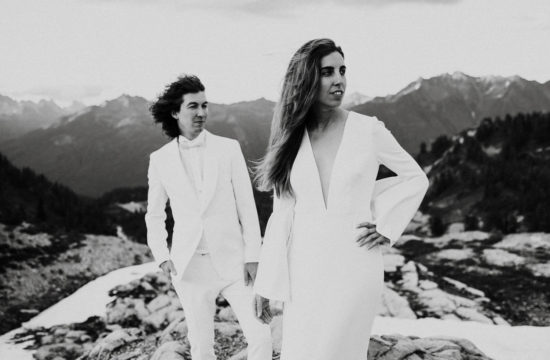 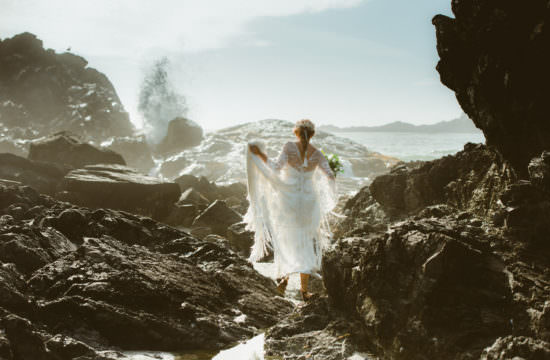 An intimate beach wedding in Tofino, BC

I'm on my way to Quadra Island for a sweet little

I will never stop over-sharing this stunning weddi

I've been really into painterly light recently and

Lynita and Bob just being absolute champs in the m

Kathy and Andrew being regal AF on their wedding d

D&S’s wedding at the charming Rowena’s Inn on

I have an absolutely ridiculous amount of client w

This week is a really big week for me. I’ve got

Considering having twinkle lights at your outdoor