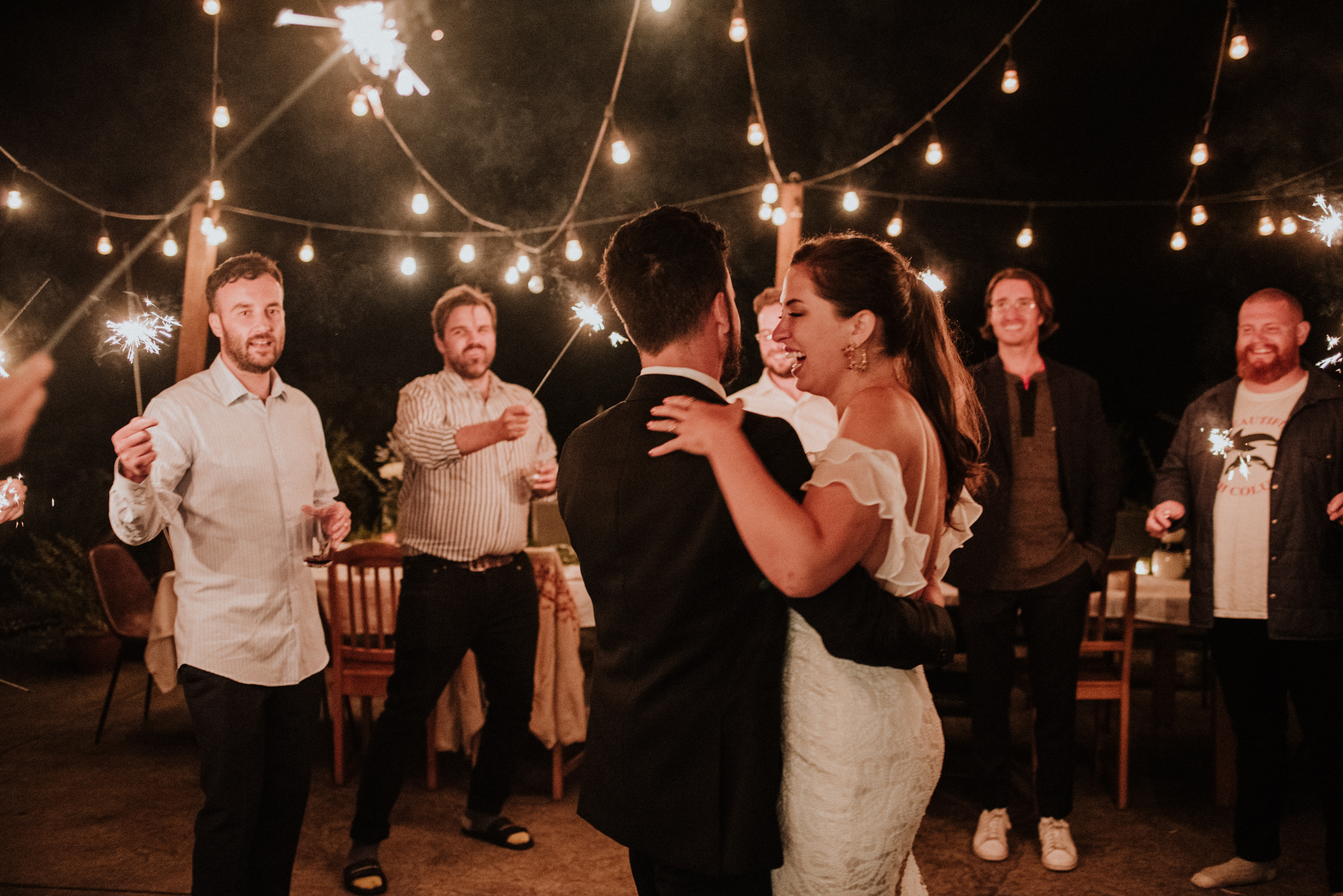 I hope you’re ready for some serious inspiration because Katharine and Jay puled together the sweetest, most rockin’ elopement at China Beach on Vancouver Island. This little wedding was so much fun that they might just convince you to go ahead with your (slightly altered) plans too.

Katharine and Jay had initially planned a big, fun wedding at Koerners Pub at UBC. The plan was to party hard and dance late into the night. And, then, as we know, Covid hit and all plans went to shit. The first plan was to postpone until 2021 some time, but as uncertain times continued to stretch on they were able to reconcile with the idea of a nice, low key elopement with their closest friends, and maybe some unlimited boozy punch too.

Now, for all of my couples that have been going through the same process this year you’ll likely know that none of this was an easy choice for Katharine and Jay. The idea of not having their immediate families in attendance was a tough one, but when they really thought about what they wanted their revised wedding plans to look like they knew that they wanted it to be fun, care-free, and to be able to really embrace that party vibe that they had initially dreamed of.

From the DYI bouquets to the incredible meal and the hair and makeup done by Katharine’s best friend, every part of the day was pulled together by their bubble, and in the end they were joined by their families in the form of video messages arranged by the Maid of Honour.

Katharine and Jay’s elopement at China Beach wasn’t what they had initially envisioned, but in the end what they got was the sweetest little wedding that was way more perfect than they thought it could have been. They were surrounded by love, they partied late into the night, and they got to marry each other in the most perfect setting.

So if you’re struggling with adjusting your wedding plans during this crazy time, just know that I’m here to help. And, also to party, safely, of course. 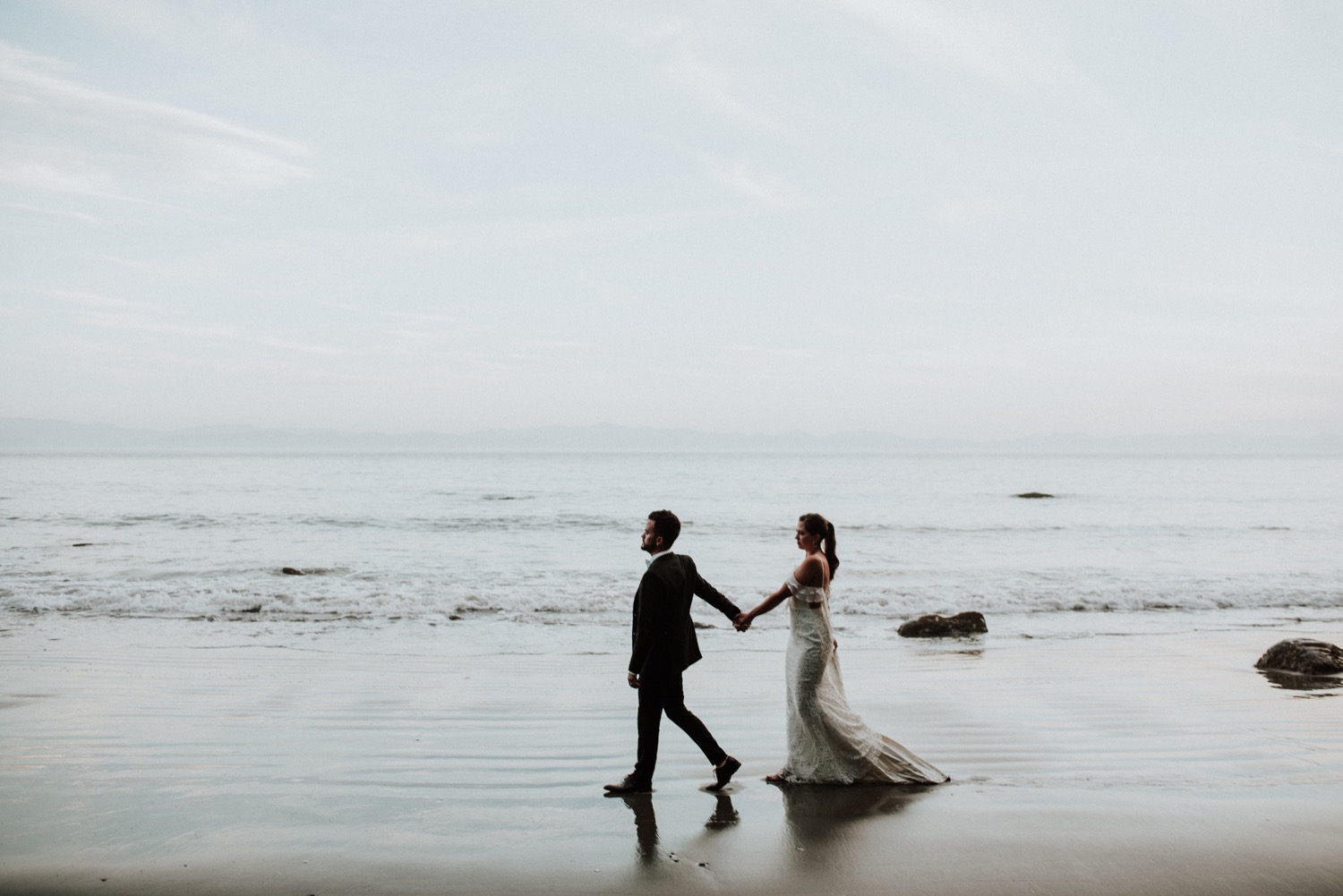 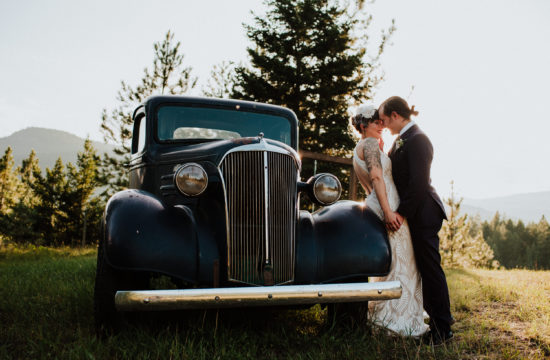 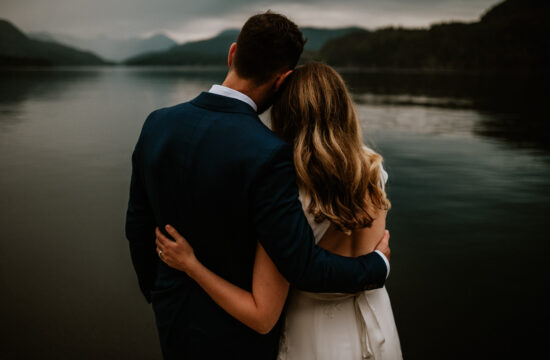 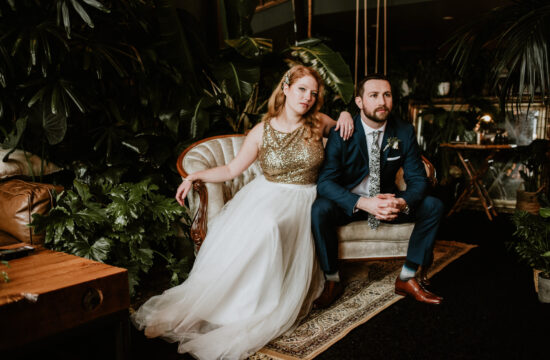 She/ Her
Weddings, elopements, and lifestyle based photography for the adventurous at heart. Now booking for 2023 and beyond.

I was so excited to start vacation the morning aft

Has such a magnificent weekend at @bodegaridge thi

This is why I’m obsessive about location scoutin

Some faves from last nights session with @amandape

Ryan and @melissayouds were absolute troopers as I

Melissa, Ryan and I did a little pre-wedding shoot

Pai introduced me to her new human baby sisters ye

So this is what my June looked like… 😍 #bcwe