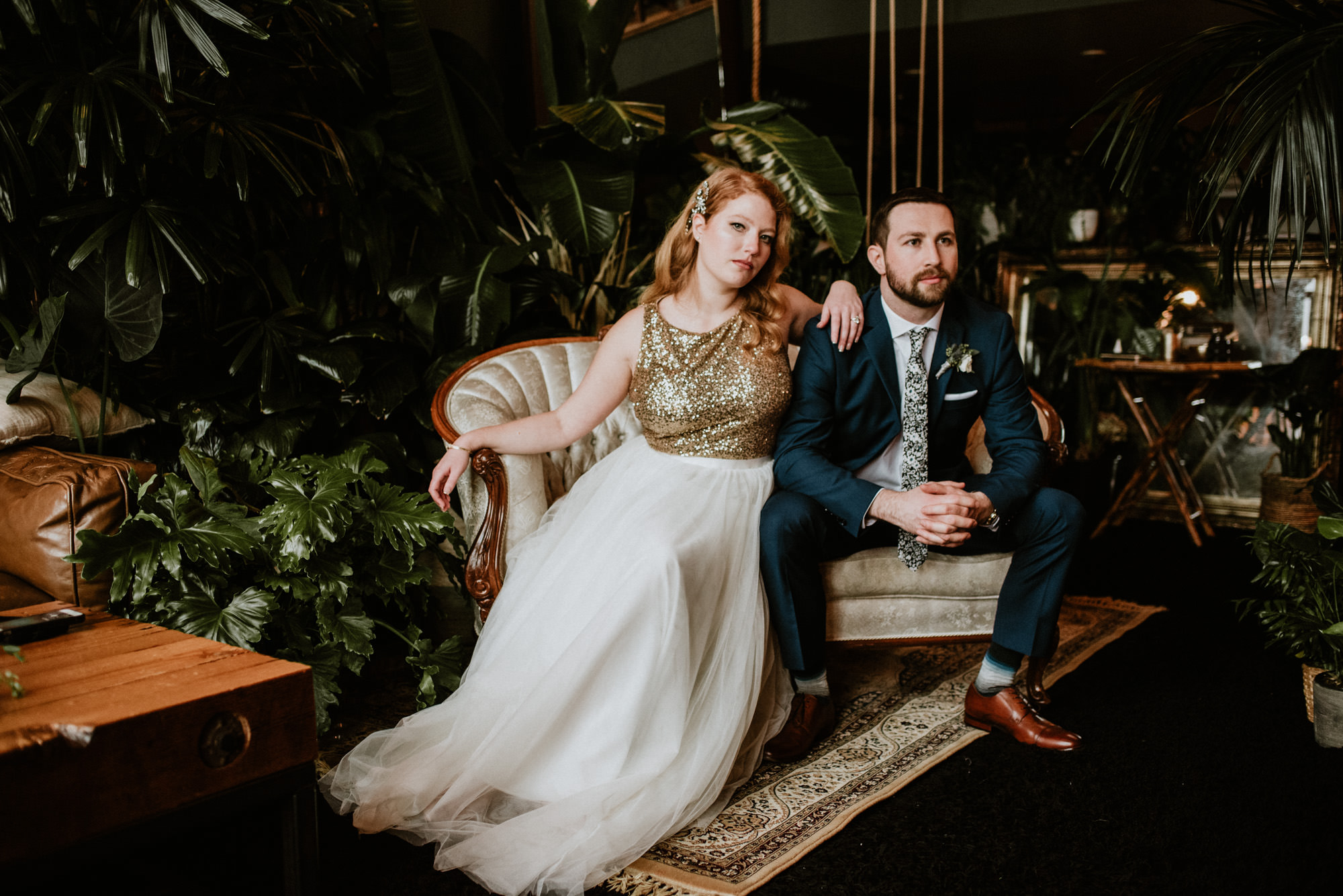 I am SO excited to be able to finally post about Kerry and Zoe’s New Years Eve elopement at the Loft Garden Oasis. I know it’s only been a couple of weeks since New Years, but I’ve known that these two were going to elope for MONTHS and I had to bite my tongue so many times in order to keep their secret.

See… Kerry and Zoe aren’t just clients, they’re also good friends of mine, so keeping their secret was especially hard every time somebody asked them “When’s the wedding?”. I nearly cracked more than once, but I’m so glad I kept my mouth shut because so much of the magic of their secret elopement came from just the two of them being able to focus on the moment, despite having wanted all of their families from across Canada and the US there.

Now, Kerry and Zoe had originally begun talking about their dream wedding well before the ol’ Covid hit. But once it did hit it made their cross-border wedding plans all the more difficult. Zoe is a US citizen, and Kerry lives in Vancouver, BC, so border closures meant that none of their family from down south would be able to join. And while these two wanted nothing more than to have a huge celebration, what they REALLY wanted was to marry each other. And so began the secret elopement plans.

Kerry and Zoe chose The Loft Garden Oasis as their intimate venue, and if you don’t know about this place, it is a DREAM! The owner has filled it with roughly 150 plants and has styled it impeccably. It has this incredible vintage charm with a modern Vogue-like edge. And for a wedding with only one guest it’s perfect, especially for an elopement on New Years Eve!

Zoe got ready in the early afternoon while Kerry hung out with their guest of honour who completely stole my heart. That guest was Kerry’s grandma, who had to get special permission from her doctor to attend and who rocked a flower crown better than any Instagram bride out there (sorry ladies). The reception included just the three of them sharing a special beer from Dageraad Brewing followed by a first dance, some EPIC portraits (Hello, Vogue? Hi, it’s Kerry and Zoe) and then a wander through the alleys of East Vancouver with a bottle of champagne and huge smiles.

If you’ve been waiting for Covid to pass so you can get married, I think Kerry and Zoe would agree that there’s no time like the present.

And, also, I’m very good at keeping secrets, so if a secret elopement is your jam, I can help 😉 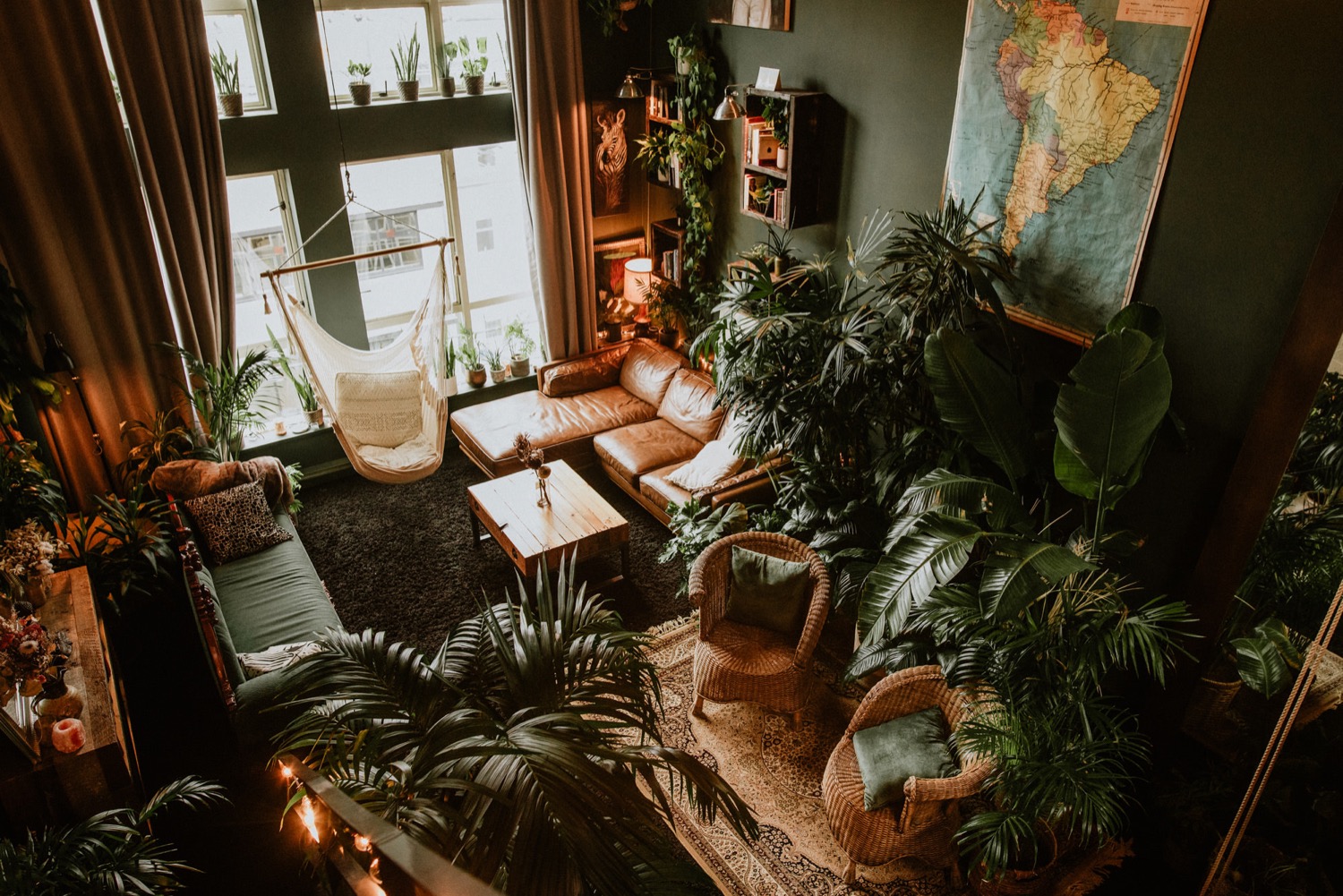 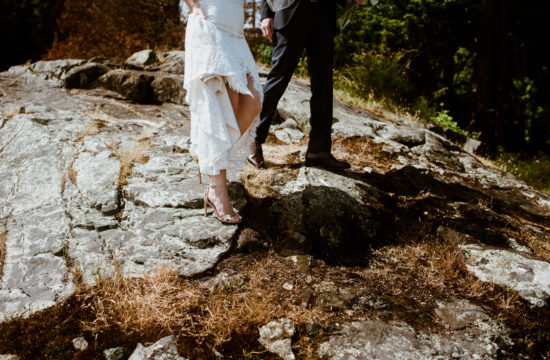 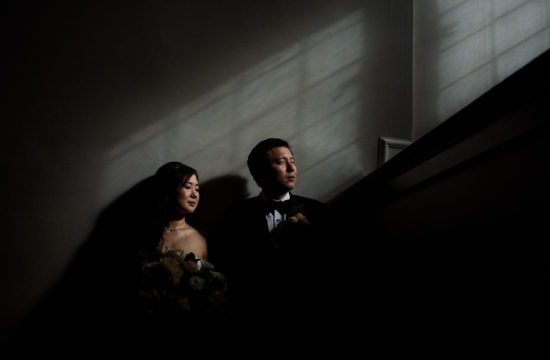 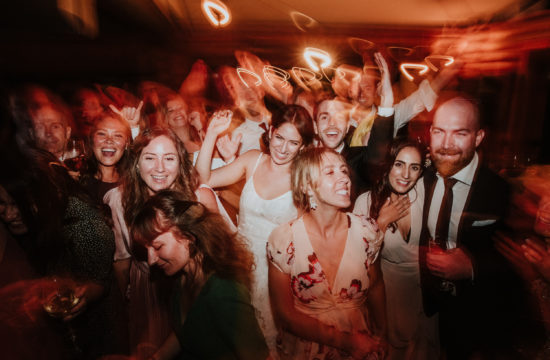 Jordan and Jeff are on their tropical honeymoon ri

Did anyone else have a double wedding weekend? It

It was so nice of Ginger the Golden Doodle to brin

Whooooo’s getting maaaarriiiied (again) this wee

So many little nuggets arrived in the past few wee

In the past two years I’ve photographed @whitney

HAPPY 5 YEAR first-date-aversary to us! What a rid

It’s been 100% all about those bumps and babies